The Evolution of a Parent 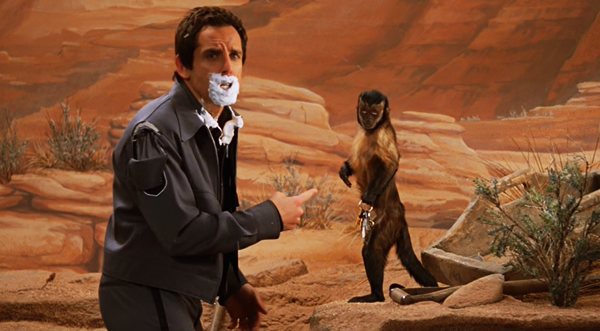 When I was a child, I spoke, thought, and reasoned in childlike ways as we all do. But when I became a man, I left my childish ways behind. I Corinthians 13:11 (The Voice)

Nothing is more entertaining than watching an angry monkey go wild. Unless it’s you he’s after.

In Night at the Museum, rookie night guard Larry Daley never expected to guard himself from museum exhibits coming after him. As wax figures, skeletons and other displays magically came to life, Larry had to fight to keep them all out of trouble.

And no one gave Larry more trouble than Dexter. Dexter is Larry’s nemesis from the get-go. Dexter is crafty. Dexter is mean-spirited. And Dexter . . . is a Capuchin monkey. Watching Larry go up against Dexter creates some of the funniest moments in the film.

When Larry proposes a truce, Dexter responds by smacking Larry on the head. Larry moves as if to strike back, but is restrained by a thoughtful reminder from his mentor (the animated statue of Teddy Roosevelt):

My friend Rebecca returns to this same question whenever her children are acting like Neanderthals. She asks herself, “Who’s evolved?” Obviously, the answer is, “I am.”

This little exercise helps keep her temper and actions in check. She is the adult. She is the parent. She has more maturity, more wisdom, more self-control—and more accountability. There’s a higher code of conduct at this end. Fully-evolved human beings are expected to walk upright.

But parental evolution is easier said than done. 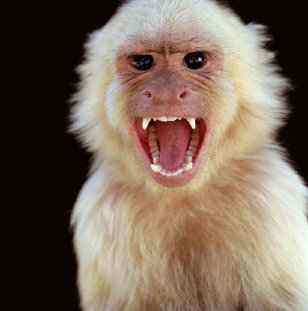 As a busy parent on the competitive cheer circuit, sometimes I feel like I’m caged inside a high-priced zoo. Road trips, late nights, bad meals and taut nerves can make even the most poised, disciplined athlete go positively ape.

At least, this is what happens to my child. She remains perfectly composed from beginning warm-ups until the final awards ceremony. Then the adrenaline wears off, blood sugar drops—and all civility disappears.  Total regression.

At our last competition, the change was in fact so dramatic that one of her teammates remarked, “Liz—have a Snickers®. You’re not yourself when you’re hungry.” By the time we finally got some food in front of her, she had deteriorated from merely impatient and irritable to irrational, angry and downright hostile.

Sometimes I think the greatest act of parental heroism is “to bear with [our children] in love” when those children are behaving unbearably. It is a mark of our maturity, wisdom and self-control. It is what evolved people do.

I have to admit, the best I could manage on this particular day was self-control—and even that was mainly for the benefit of those around me. Every time my daughter lashed out at me, I wanted to smack her on the head—I was simply waiting for the right moment to strike. Not exactly wise, mature and loving.

Part of my rant was for Brent—the rest was for God. “Did you see? Did you hear? Now what? When You dropped us off at this particular zoo—surely this wasn’t what You had in mind. Let us out!”

My frustration was checked by this thoughtful reminder:

“Daughter, this is precisely what I intended. To give you every opportunity to teach your child how to confront and tame “the savage beast” within. For her to experience a love that endures all things—even a tired, cranky unbearable child at her absolute worst. To show her what it means to be raised up in Christ.

This is how I train up my children—and keep you evolving until you look just like Me.”

“Let us exult and triumph in our troubles and rejoice in our sufferings, knowing that pressure and affliction and hardship produce patient and unswerving endurance. And endurance (fortitude) develops maturity of character.” Romans 5:3-4 (Amplified)

Now also put these things out of your life: anger, bad temper, doing or saying things to hurt others, and using evil words when you talk. You have begun to live the new life, in which you are being made new and are becoming like the One who made you. This new life brings you the true knowledge of God. Colossians 3:8, 10 (NCV) 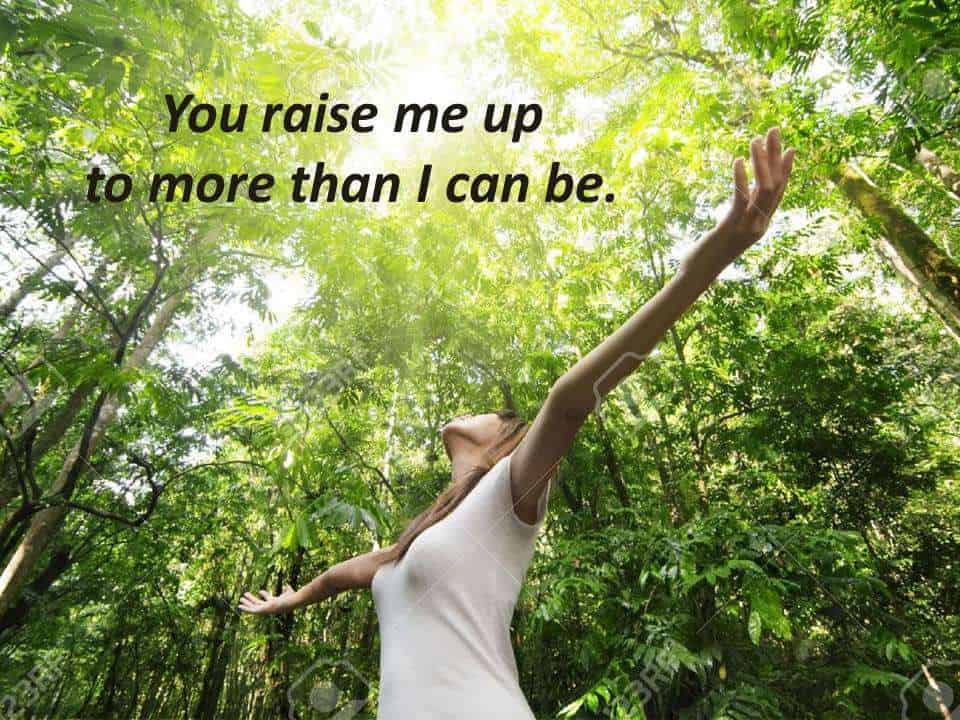