In My Daddy’s Shoes 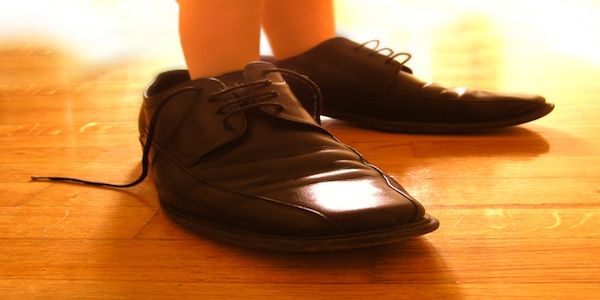 Direct my footsteps according to your word. Psalm 119:133a (NIV)

Moses was instructed to remove his sandals before he could stand on holy ground (Exodus 3:5). I can’t help but wonder if that was God’s way of preparing Moses for some really big shoes.

At 6’2”, my dad was a big guy. And he didn’t just wear big shoes—he lived a really big life. For starters, he was the right-hand man of the governor of Texas—you know, the state where “everything’s bigger.” My dad also served in a tremendous leadership capacity to one of the largest university systems in the country.

I didn’t fully grasp what a big deal that was until I walked into class on the main college campus, and saw my daddy’s name on the side of the building. HUGE.

It’s no small task to sum up such a big life. My father’s obituary would eventually read,

“The legacy he leaves will also be enhanced by his extensive and impressive public service, as detailed below.” And then followed about 90 lines of print. It concluded with, “Howard was fortunate to spend life doing what he loved, serving the institution he loved and leaving a lasting legacy for the people he loved.”

For my part, I’ve always had really little feet—and modest ambitions. As a fulltime stay-at-home mom, I never aspired to a public career, let alone such a distinguished one. It never occurred to me to follow in my father’s footsteps— because I could never match his stride.

It’s amazing what can happen though, when we decide to follow a really big God. He can do some pretty impressive stuff if we’re willing to walk in His footsteps.

I took a decisive step forward when I agreed to serve on a school district committee. At first, it didn’t seem like that big a deal—after all, I had covered my share of ground as a school volunteer.

But I was thinking much too small. Ahead lay a multi-million dollar school bond issue, which would provide for, among other things, the addition of fine arts and athletic space. Right in front of me was the perfect opportunity to do what I loved (advocate for children’s extracurriculars), serve the institution I loved (Midway ISD), and make a difference for people I loved.

It wasn’t exactly a burning bush moment—but it was close. It was clear that God had big plans in store. I took my first big steps into public service, school politics—and a significant amount of controversy. (I’m certain that my dad—who fought in some landmark legal battles and went toe-to-toe with the Texas legislature—could relate.) I was seriously terrified that I would fall flat on my face.

It’s a good thing God was walking close beside me.

Two years later, we celebrated the completion of one of the largest bond projects, and I had the privilege of attending the ribbon-cutting ceremony. My name may not have been on the building, but I had lent it to the cause—and then got to hear it called out publicly in the presence of my children. 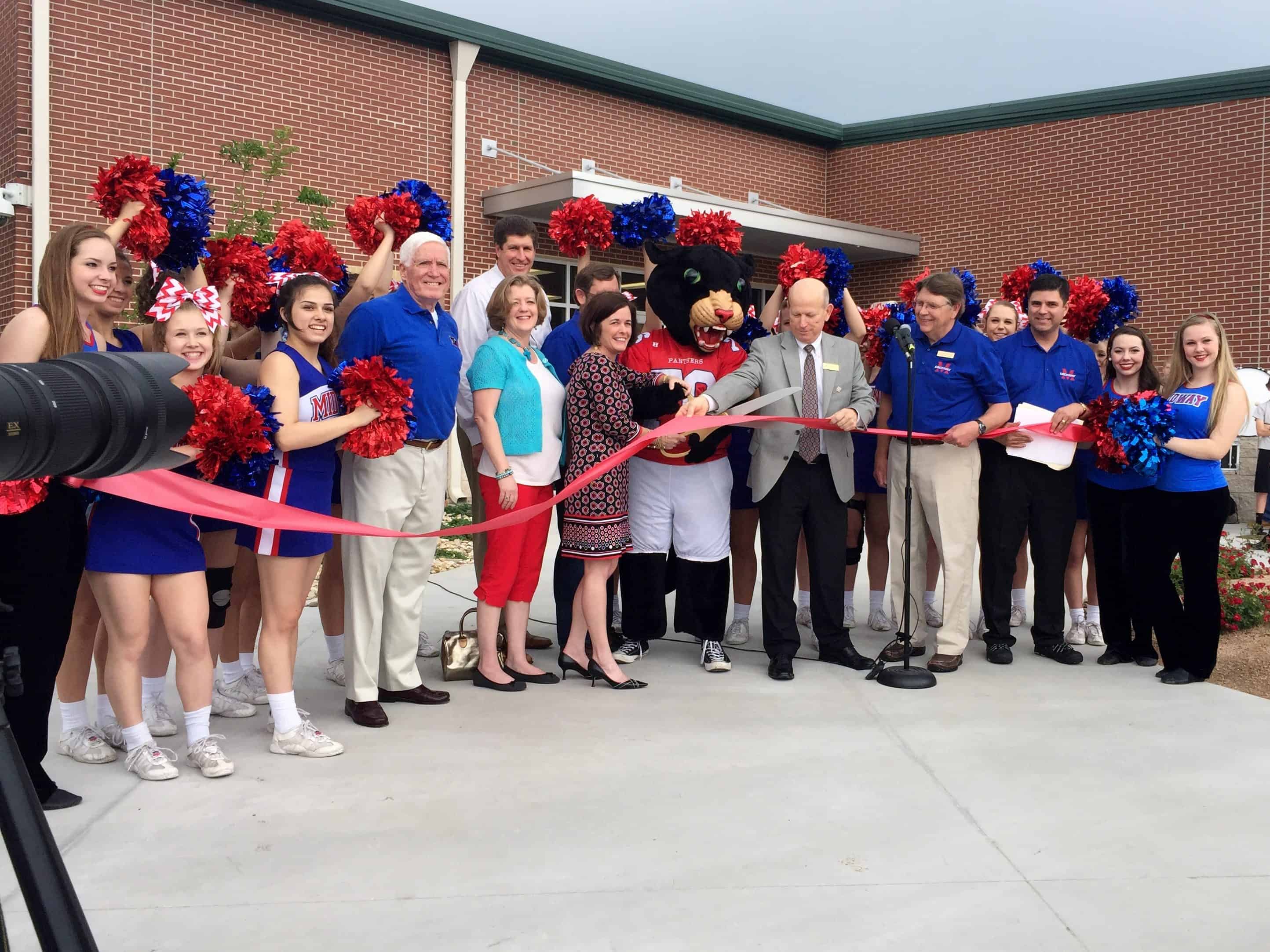 I think maybe my shoes grew a couple of sizes that day.

The really big moment, though, was much more private. That same week, my dad’s health had been declining fast. The day after the ceremony, my husband and I traveled to his home to tell him goodbye. One of the last things I shared with my dad was the photo and story of the building dedication. Together we celebrated the life—and legacy—we shared. And I got to tell him what an honor it had always been to be his daughter.

Never have I walked so tall or stood so proud as the time I took just a few steps . . . in my daddy’s shoes.