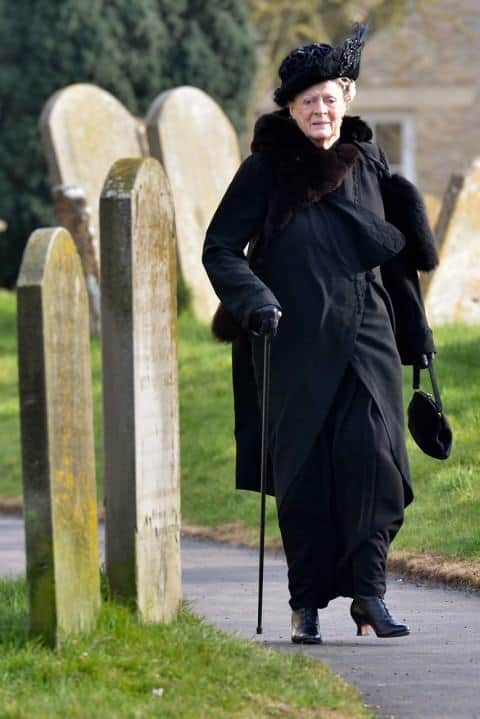 Life is Full of Plot Twists—Postscript

In last week’s post we ended, not with an actual cliffhanger, but an unanswered question: “Why does a loving God allow bad things to happen to good people?”  How do we respond to a question that has stumped man for centuries? There are no satisfactory replies; certainly none I can provide in a single blog post. Even Julian Fellowes would struggle to write his way out of this one. The “To Be Continued” was implied.

However, the best I can offer is an epilogue, one that followed the most tragic plot twist of my own life. I was fifteen years old when I lost my mother following a six-year battle against Hodgkin’s lymphoma. After such a long and determined fight, it was inconceivable that the disease would ultimately triumph. Her illness and death took captive too many unanswered prayers; too many unlived years, too many loved ones left behind. Victory should have been hers—and ours.

In the aftermath, I wasn’t just grief-stricken; I was positively furious—outraged by the injustice of it all. Moreover, I wanted nothing to do with any Being who would allow such a cruel finale. I was so angry at God that I decided to boycott Him altogether.

This resolution I did my best to keep even at a private school with daily chapel services. I was like a kid plugging my ears yelling, “La-la-la! I’m not listening, I’m not LISTENING!” Determined to rewrite the story my way, I persistently ignored God and anything direction He might offer. The result was a disaster of epic proportions.

Miraculously, I survived some very turbulent years in spite of myself. At last I realized God had to be keeping a pretty strong hold on me no matter what I said or did. Despite my continual rejection, He refused to turn his back on me. The worst of my heartbreak and fury were no match for his tender but persistent faithfulness.

Unlike Masterpiece fiction, the great work of life needs more than an episode or even a season to wrap up conclusively. My own story continues to unfold in multiple volumes. It took ten years to accept I needed Divine revision to reach any kind of happy ending. It was another decade still before I found any purpose in tragedy or restoration for loss. It was so long, in fact, that a whole new generation of people had entered the story by the time I gave God full control over all of it.

I read recently that “what we believe about God determines what we will do with him.” I still don’t have definitive answers to the question posed above—but I am convinced that a loving God is faithful when bad things happened to good people. Even if I don’t know where the story is going next, I know Him well enough to trust Him as he leads me through it. As one who is fully reconciled with God, I can finally make peace with the darker chapters of my life. As I collaborate whole-heartedly with my Author, I am able to endure each new plot twist, finding eloquence in the story which issues from them.

Sin doesn’t have a chance in competition with the aggressive forgiveness we call grace. When it’s sin versus grace, grace wins hands down. All sin can do is threaten us with death, and that’s the end of it. Grace, because God is putting everything together again through the Messiah, invites us into life—a life that goes on and on and on, world without end. Romans 5:20-21 (The Message)