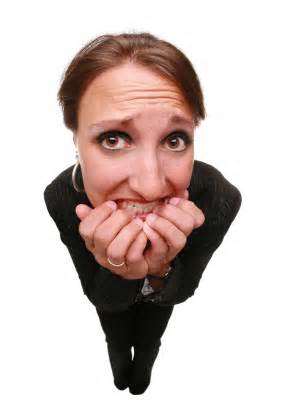 Have no anxiety about anything, but in everything, by prayer and petition, with thanksgiving, make your requests known to God. Then the peace of God that surpasses all understanding will guard your hearts and minds in Christ Jesus. Philippians 4:6-7

I once asked my pastor if he had spoken in public often enough to overcome the fear of public speaking. To which he 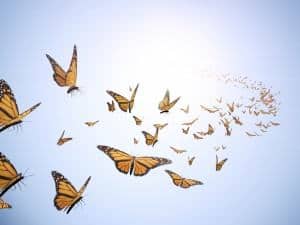 wisely replied, “The butterflies in your stomach never really go away—you just train them to fly in formation.”

My youngest son is quite the performer. Given that he’s also a perfectionist, he gets anxious about performing well. He asks for prayer regularly that “the butterflies would fly in formation.”

Evan had one of those “high stakes” performances recently—UIL competition in Music Memory. He had practiced very hard and wanted to do well. Perfect, in fact. However, I was not on hand to lay hands on him that day—I was attending a women’s ministry event at our church. So I decided to be there in spirit instead. I set my phone alarm to go off just as his test began as a reminder to pray for him.

It “just so happened” that we had some trouble with our video broadcast that morning. Right as the big screen went blank, my phone screen lit up. It was time to pray for Evan.

In the quiet pause that followed, the church staff worked to resolve the technical difficulties, giving me just enough time to lift up Evan’s challenges in prayer:

“Lord, please give him a focused mind, clear recall and a peaceful spirit. He has worked so hard for this—help him do his best.”

At the awards ceremony that afternoon, Brent and I held our breath as Music Memory results came in. We were quite surprised. Sixth place? (We later learned this was because five students had tied for first.)

However, we were even more surprised by Evan’s reaction. Even though he missed the perfect score—by just one point—he was perfectly content. He smiled and celebrated with his teammates, confident he had done his very best.

Ever noticed that prayer has a way of bringing its own surprising results? Here I had asked God to give Evan peace so that he could perform well. Instead, God gave him peace no matter how he performed.

That kind of peace . . . completely surpassed my understanding. 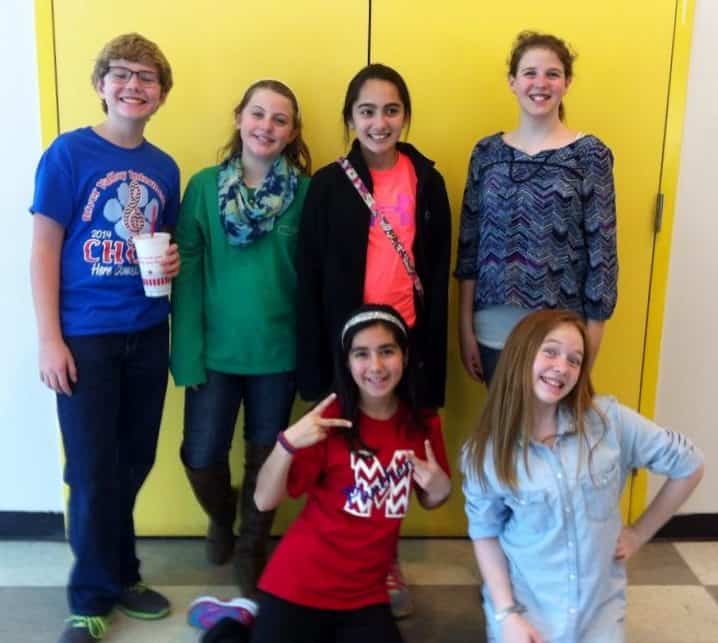 He will keep in perfect peace all those who trust in him, whose thoughts turn often to the Lord. Isaiah 26:3 (TLB)